Sundance Media Group, LLC (SMG) has been busy this past quarter of 2017 and in an effort to share more of our experiences within the UAS industry, we will post articles more often.  No easy feat when we are more often in the field than in the office! 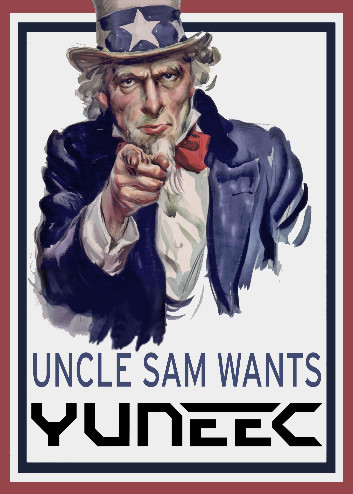 With most of the clients we train, there is a discussion of which platform is best to use.  Our answer, or rather question, is always the same:  “What is the purpose of UAV as a Tool within your business?”  Every UAV has a slightly different set of benefits and functions and it’s important to source the best equipment for the job at hand.

Early in August, there was an announcement that shook up the drone industry:  U.S. Army grounded its use of all drones and components made by Chinese manufacturer DJI citing concerns of “cyber vulnerabilities”.  As a result, several branches of the military have been investigating other UAV/UAS options.

Subsequent to having their original selection of UAV aircraft grounded for security breaches, the Defense Media Activity (DMA), reached out to SMG for consultation and to identify and train on aircraft that would meet the security directive issued by the Department of Defense.  The DMA is a component of the Department of Defense, in use of UAV for newsgathering, image capture, and field deployment. 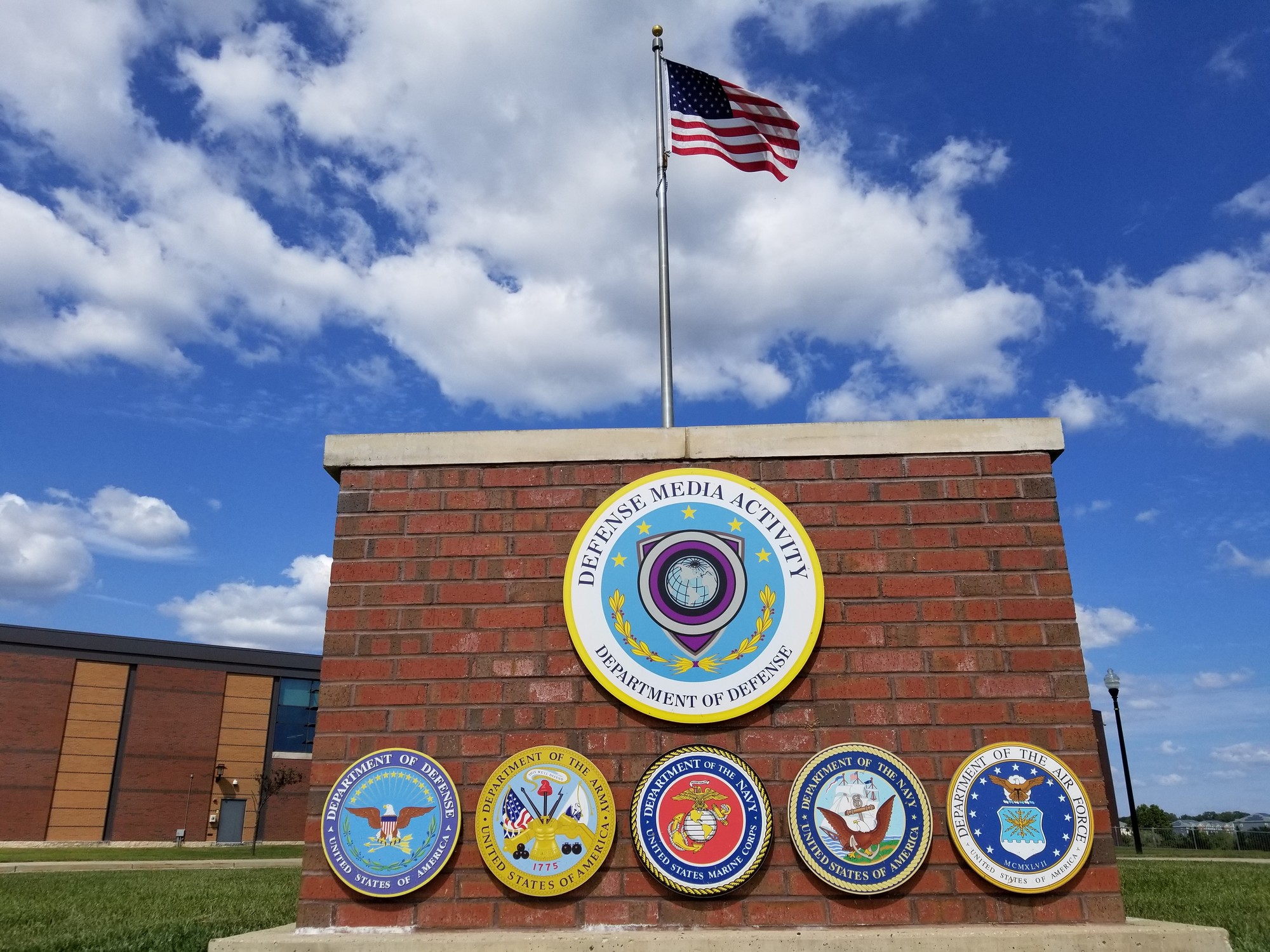 Sundance Media Group recommended the Yuneec H520 and Typhoon H480 platforms, and the DMA immediately went about verifying the security statement provided by Yuneec USA regarding security of their platform.

“Yuneec’s customers recognize the importance of keeping data and images secure. The Yuneec data ecosystem empowers users and organizations to control their data at all times. Yuneec commercial sUAS do not collect and do not share telemetry or visual data to internal or external parties.”

On September 18, 2017, the Department of the Army, the sponsor of UAV programming, did certificate the Yuneec platform as a secure system that may be used for VFR DoD activity in accordance with existing COA’s. The impact of this certification is that the DoD’s DMA division has been able to immediately, securely replace their previous aircraft with an authorized platform that meets security requirements of the military.

According to leadership at the DMA, the Yuneec platform is the only “ready to fly”/ “off the shelf” product currently enjoying the Airworthiness certification for military use. While the new Yuneec H520 was not immediately available for the DMA to purchase, the DMA purchased several Yuneec Typhoon H’s. 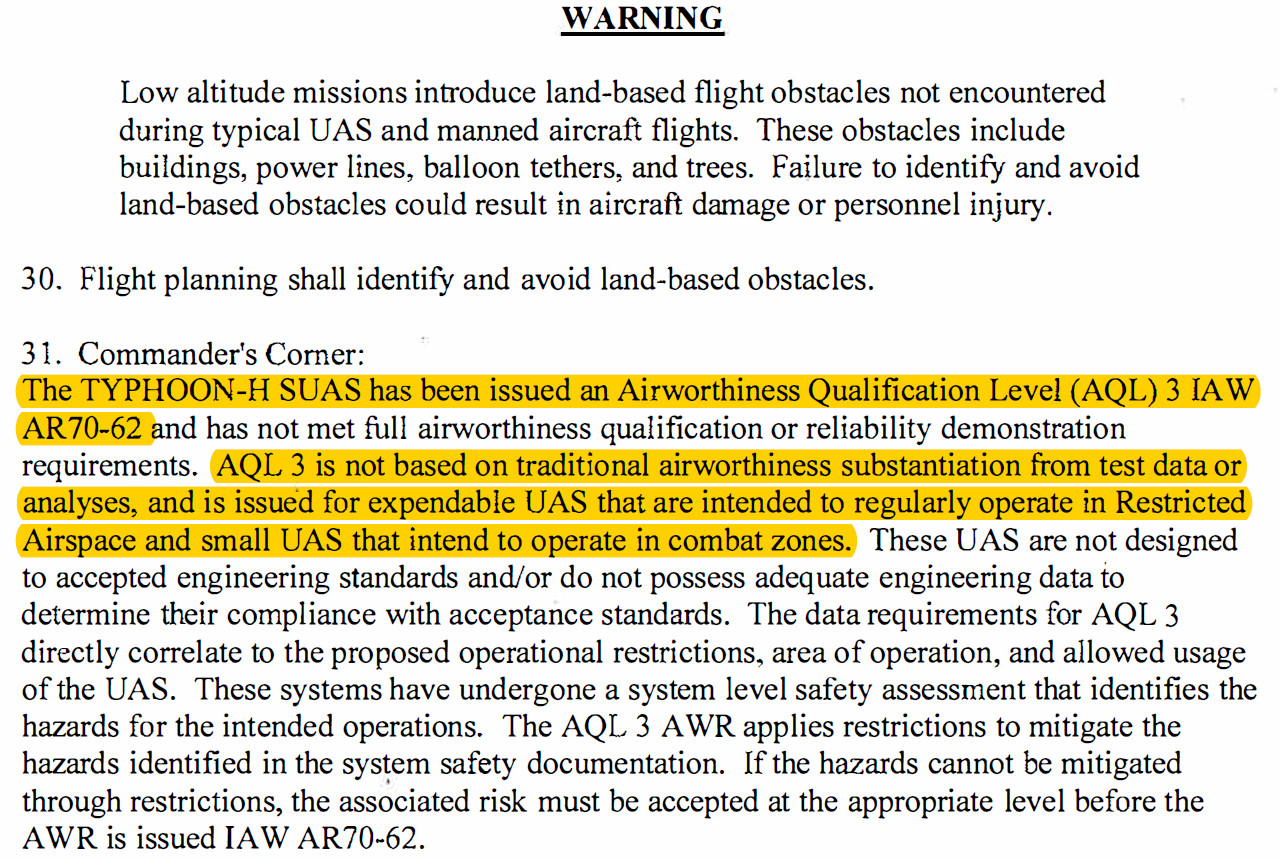 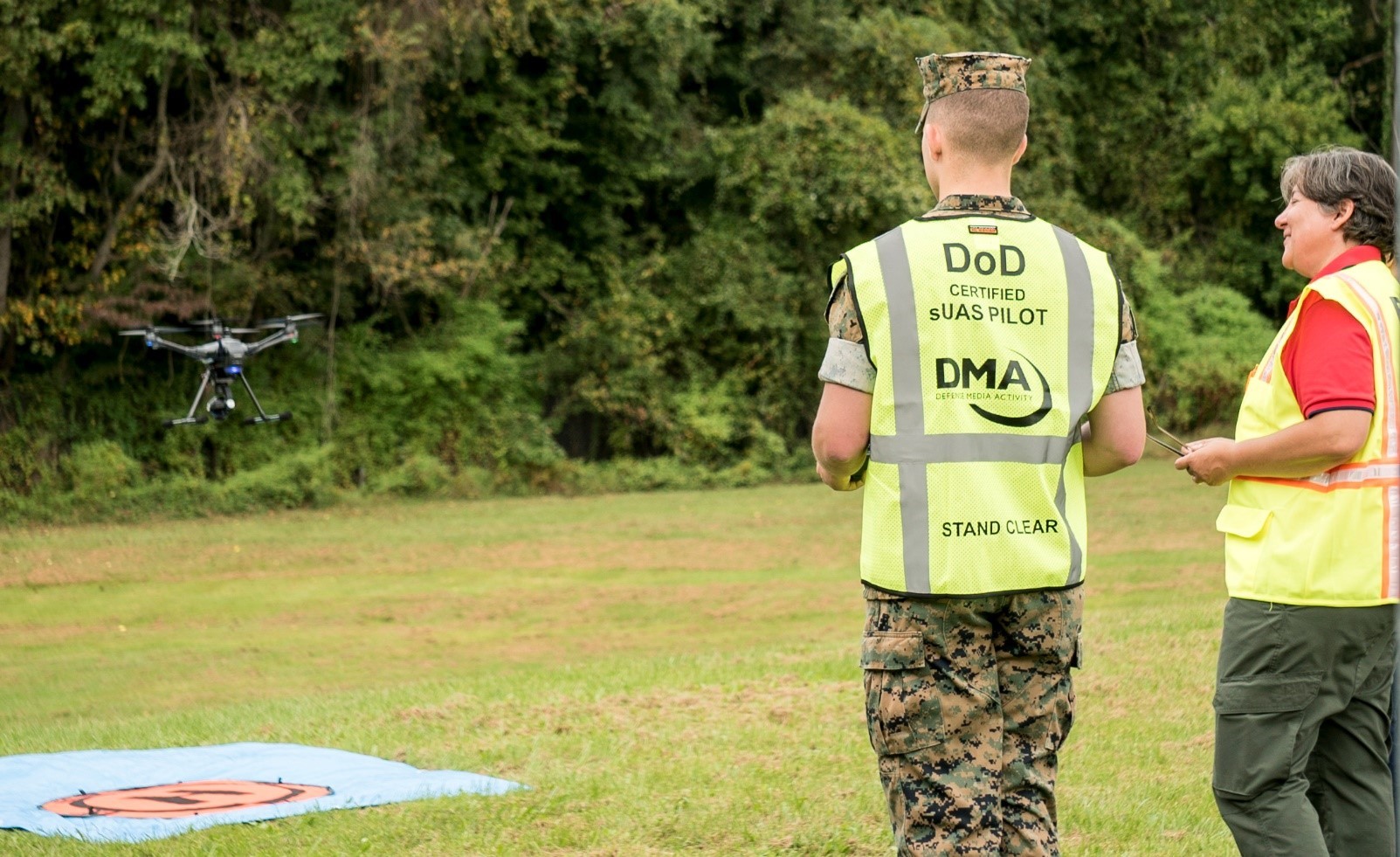 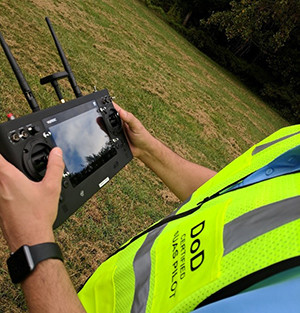 Ultimately, the DMA contracted Sundance Media Group for training on their new Yuneec Typhoon H aircraft and with this DoD certification, SMG went to work in providing access to the certificated aircraft, creating a specific training manual and operational documentation for the DMA team.

The SMG team spent September 22 & 23 working with the DMA.  Our instructors, Luisa Winters and Douglas Spotted Eagle spent time going over standard safety practices with the Yuneec platform, the theory of night flight, and in the field working on practical operational use of the aircraft.  As beta testers of the Yuneec H520 platform, we also had the opportunity to demonstrate the new Yuneec H520 platform. 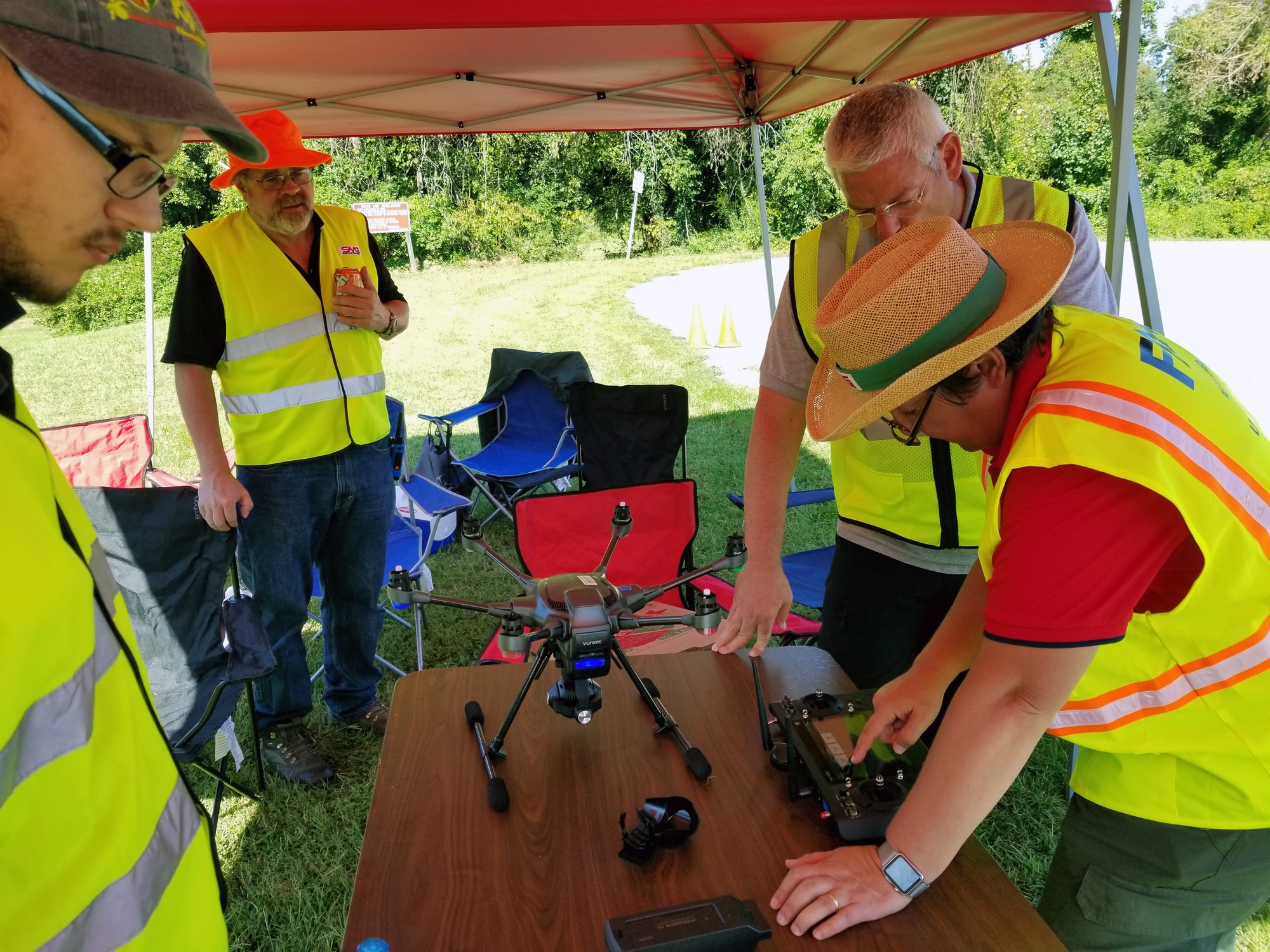 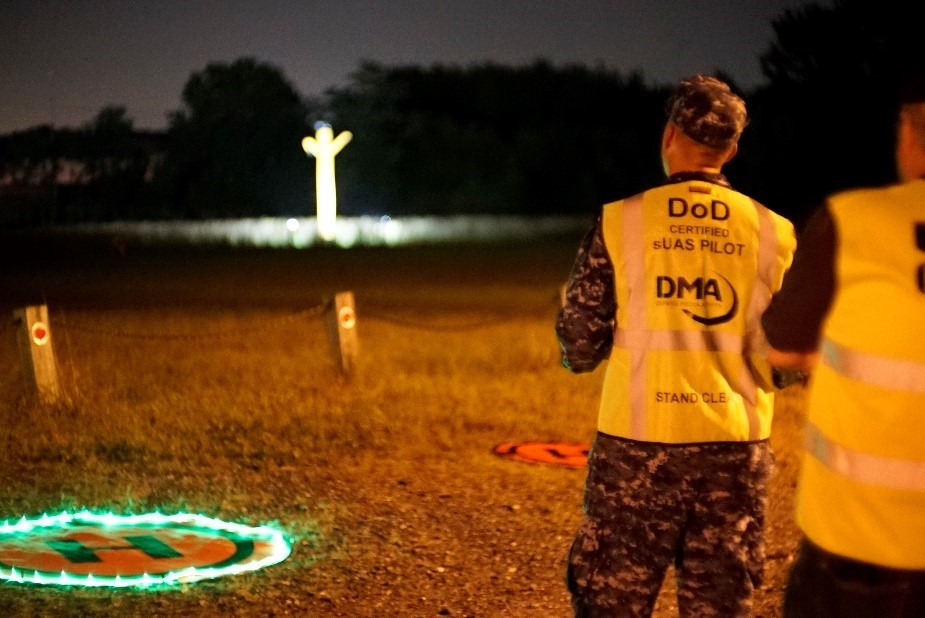 The DMA serves as a direct line of communication for news and information to U.S. forces worldwide. The agency presents news, information and entertainment on a variety of media platforms, including radio, television, internet, print media and emerging media technologies and Sundance Media Group is pleased to be a provider of services that not only meet the quality requirements of the Department of Defense, but also meeting the security requirements set forth by the Department of Defense. 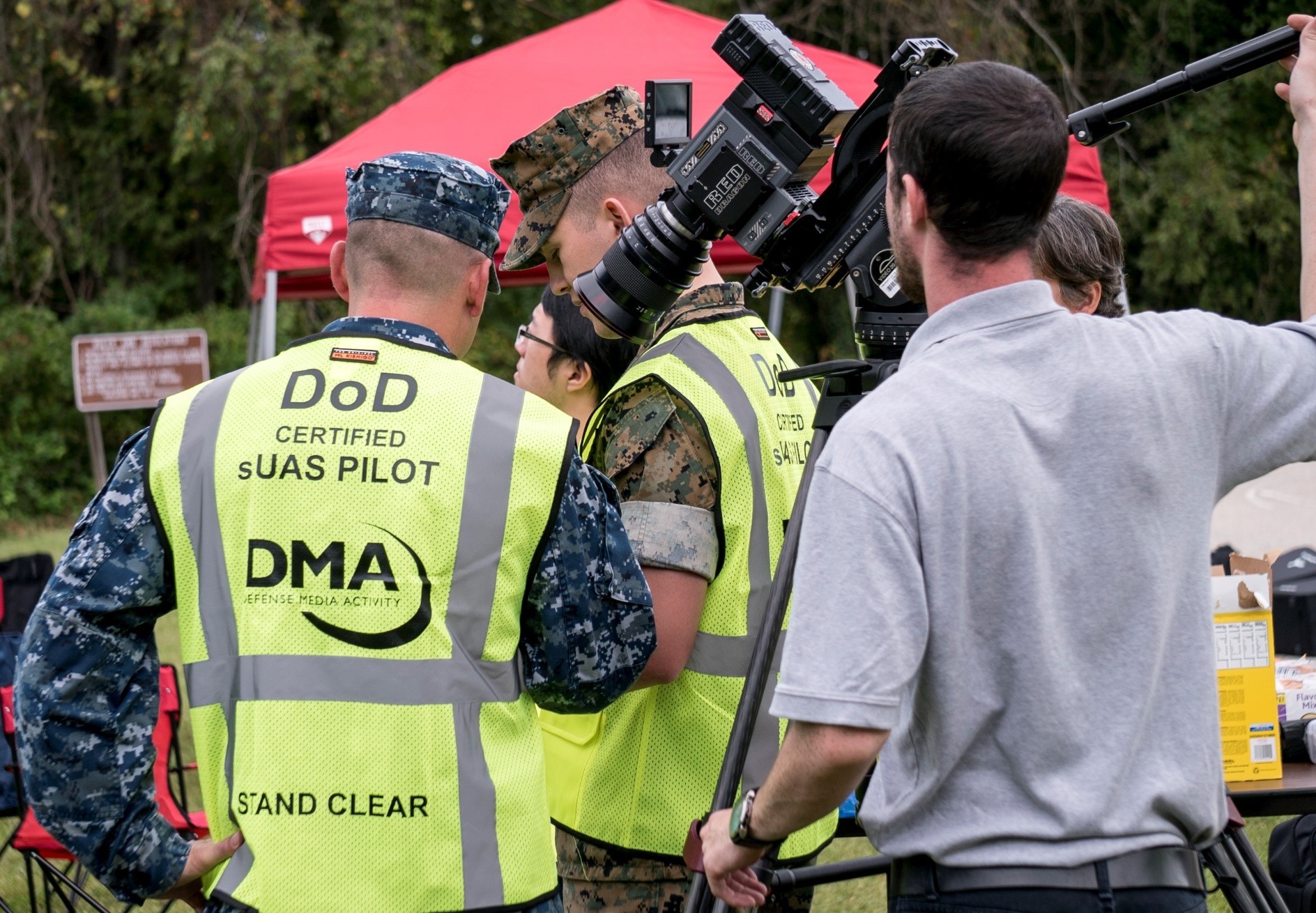 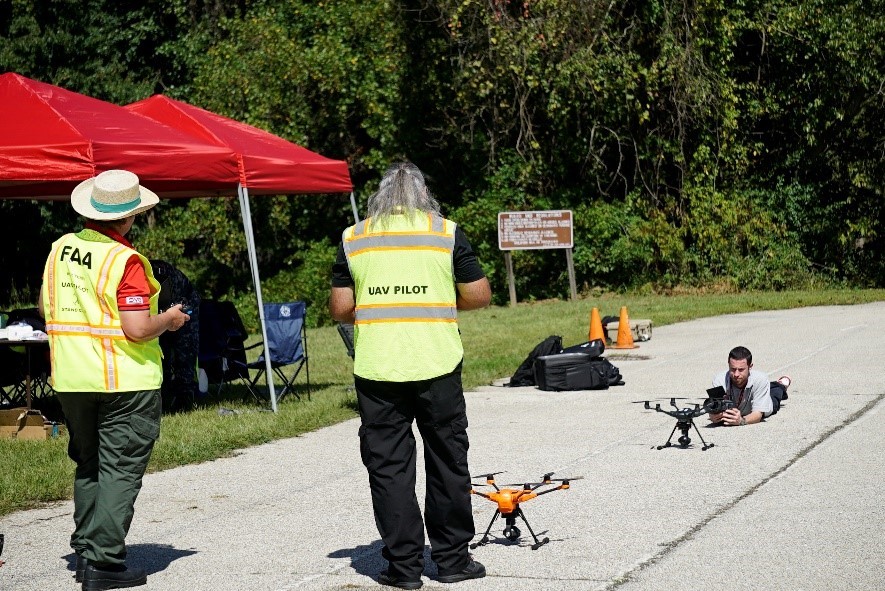 The DMA also had their team film our training days for the creation of a DoD video showcasing how the DMA will be using these sUAS as a media tool.  Once that commercial is finalized, we will be sure to share the link out as well.

(On a side note, during our day training, we were graced with the presence of a bald eagle!) 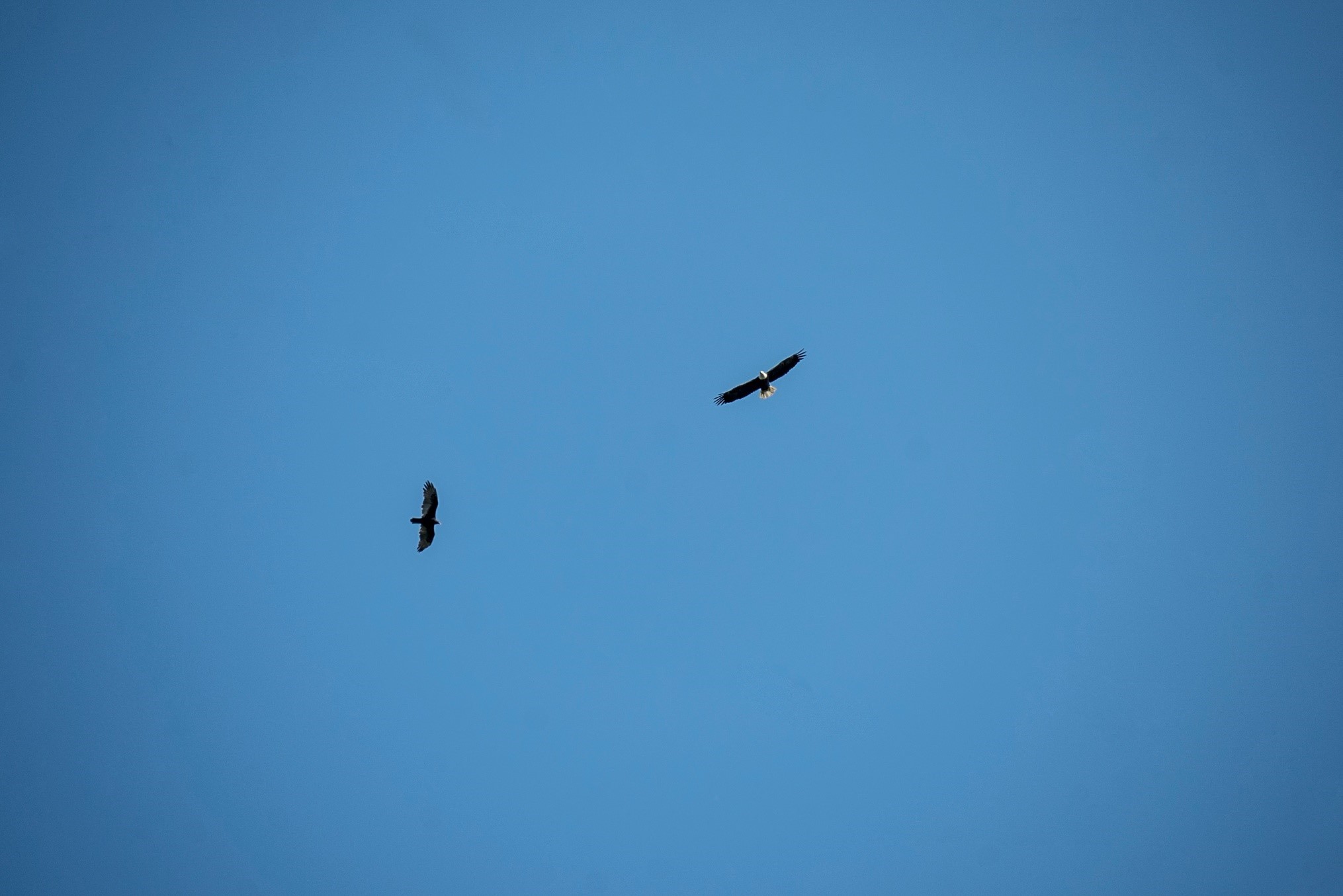